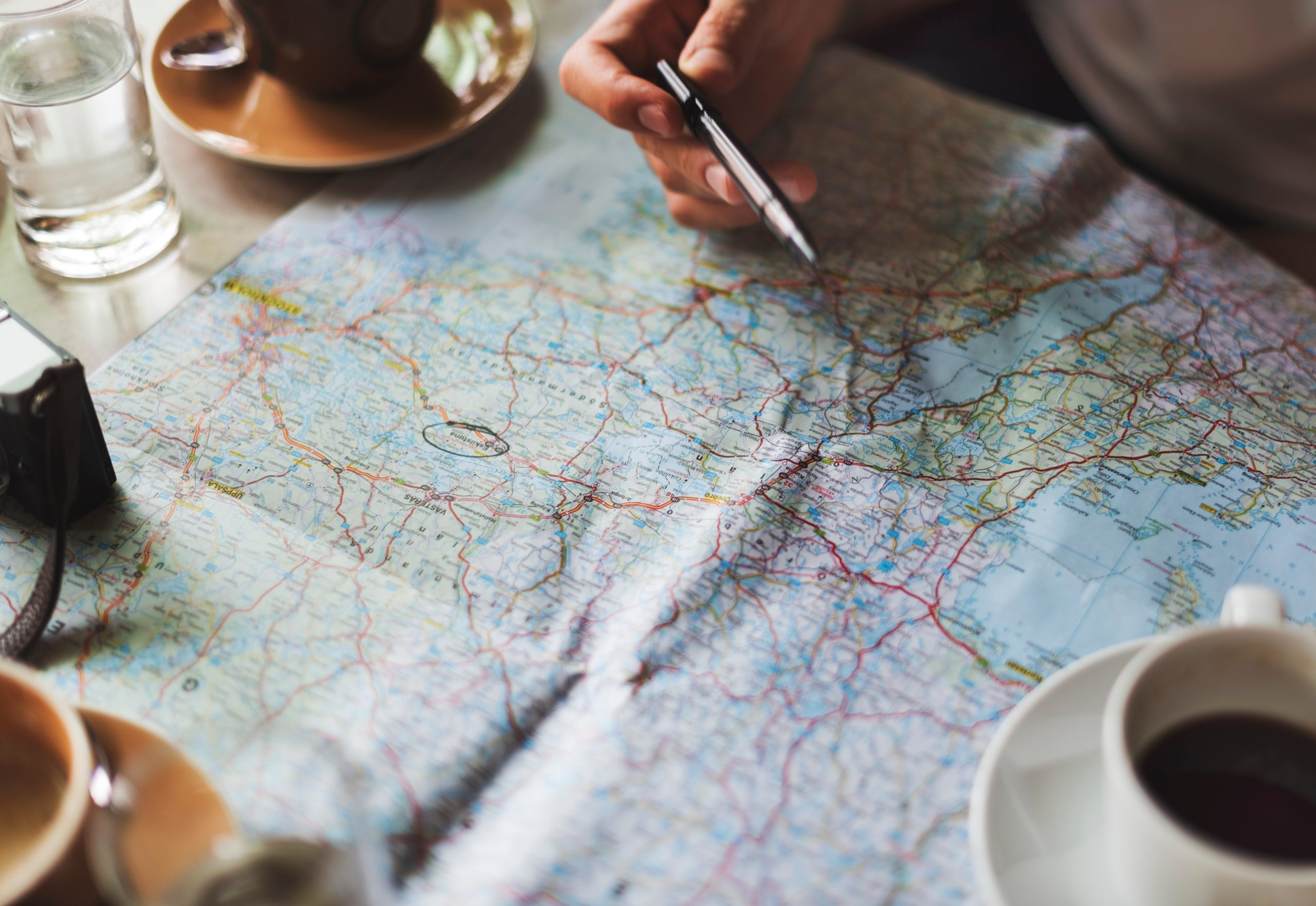 1.
I’d like to begin the meeting by outlining the most pressing issues
2.
What are your thoughts on this?
3.
we need to address these issues
4.
We could offer them an incentive
5.
develop a sense of responsibility towards the environment
6.
Well this is a tricky on<e…

The English Lake District is an area of outstanding natural beauty in the North West of the UK. The Lake
District National Park is very small yet it attracts more than 15 million visitors each year. The main activity is
walking on the fells, small mountains and enjoying the beautiful scenery. The tourism sector is extremely
important for the local economy because it provides many jobs for local people but mass tourism is having an
impact. Here’s a role play of a meeting between two members of the regional tourist board and they are
discussing how to reduce the negative impact of tourism on the Lake District.
Liz: So,
?
I’d like to begin the meeting by outlining the most pressing issues
?
that our area is facing at the
moment as a direct result of tourism: and those are Traffic congestion and pollution, Damage to the
environment in the form of litter/rubbish, erosion of footpaths, disturbing the farm animals and the impact of
tourism on local people who are finding that nowadays many shops in the villages are only offering things that
tourists want to buy and not the basic goods for the people in the community.
?
What are your thoughts on
this?
Dave: Well obviously
?
we need to address these issues
?
but at the same time we must take into account the
great importance that tourism represents in our area. Without it we would have much higher unemployment
among local people and less revenue in our local economy. But let’s start with traffic congestion and pollution,
how about we put in place more Park and Ride systems. This means that people leave their cars on the
outskirts of the towns or near the attractions and then take a local bus to get there. This would really cut down
on traffic jams and exhaust fumes.
Liz: Absolutely, great idea, I think that park and ride systems have proved to be really successful in many
places and that would mean that there would be more parking spaces available for local people in our small
towns, that’s a problem for them at the moment and there have been many complaints, they find it difficult to
park when they come into town to buy their weekly shopping. What about the other types of environmental
damage I mentioned such as litter, erosion of paths etc?
David: Well, perhaps we need more publicity about protecting the environment, maybe some new signs in
prominent areas with messages such as ” Take only photos, leave only footprints…” those can be very
effective , and of course plenty of rubbish bins, especially in the picnic areas and car parks.
Liz: Yes, I totally agree, erosion of pathways is more difficult to control, but perhaps we could ask local hotels
and pubs to put up posters asking people to stick to the paths, especially in wet weather . The posters could
also suggest that they come back to the Lake District as a volunteer in the future, if they would like to put
something back into the local area. They could come back in order to take part in one of our footpath repair
weekends.
?
We could offer them some kind of incentive
?
to take part such as reduced price accommodation
or free bike hire while they are here.
Dave: I like that idea. We need to encourage the tourists to feel as though they are part of the local community
so that they
?
develop a sense of responsibility towards the environment
?
here, that way they are less likely
to damage it by thoughtless acts such as not closing farm gates so that farm animals can escape!
Liz: And finally the problem of local shops selling only tourist focused goods instead of stocking basic things
that local people need…
Dave:
?
Well this is a tricky one…
Liz: I understand that our local shopkeepers here are catering for the tourists, they spend a lot of money in our
community.
Dave: Yes, but if you look at it from the local people’s point of view….they are now having to go a long way to
out-of -town supermarkets to do their shopping, which is causing even more congestion on our roads…
Liz: I’ve just had an idea, what about if we encourage local markets in each small town? Food markets are a
growing tourist attraction and we’ve got lots of local cheese producers, vegetable growers, bakers, and crafts
people who can sell their goods on the market. The rent on a market stall is much cheaper than for a shop so
they can keep the prices down. Hopefully this would be popular with everyone, the tourists and the local
people!
Dave: Yeah. That sounds like a great idea.

Also Tourism and dealing with problems