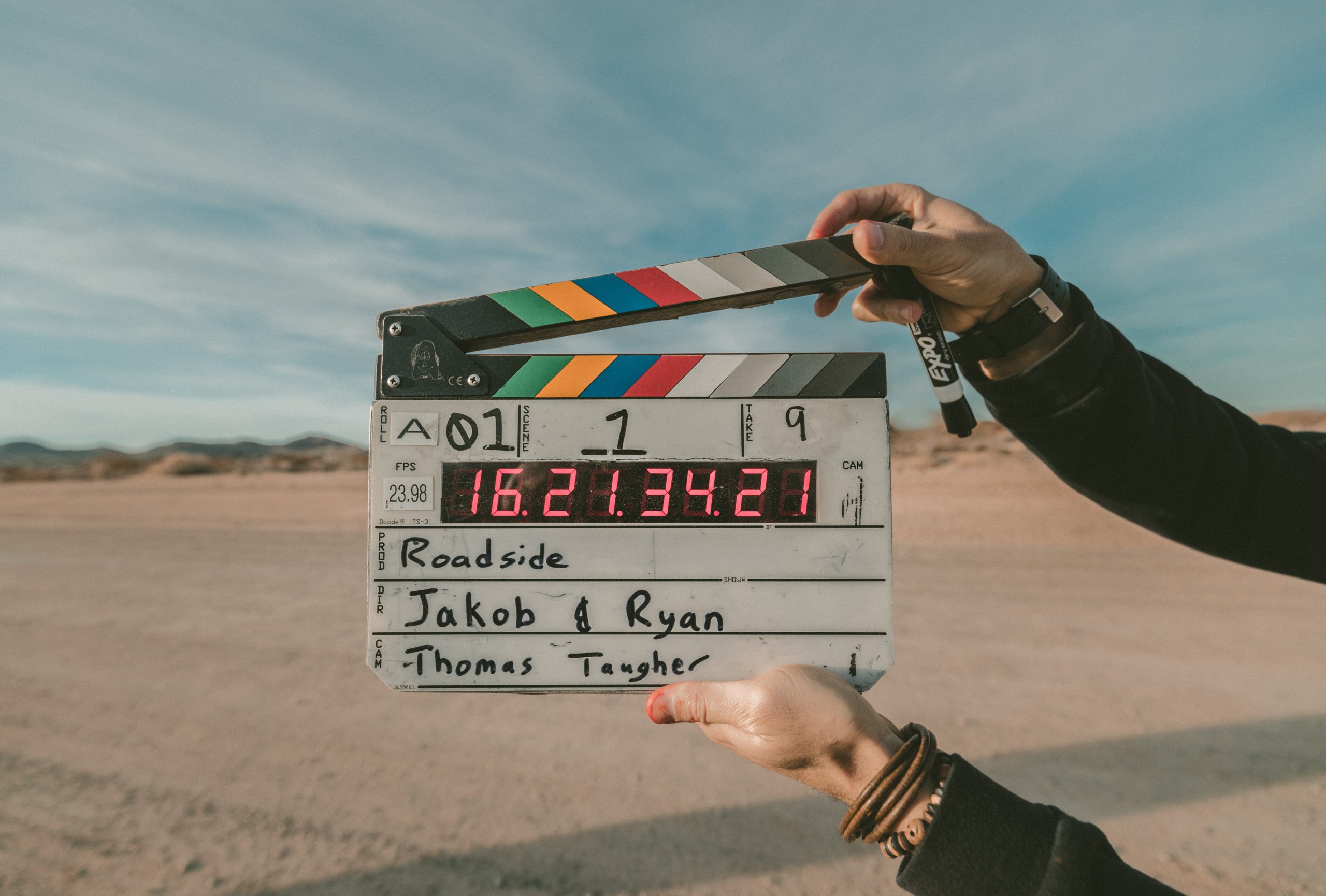 Posted at 15:47h in B2, Conversation, Culture, Free time by Webmaster abside
0 Likes

Whisper-To speak very quietly so that no one hears you
Laughter- the sound you make when something is very funny
Screen- the part of a phone, TV, computer, or the flat panel at the movie theatre that
you use to see images or videos
Popcorn- a food eaten at the cinema made from kernels of corn
Knitting- a hobby, making clothing or blankets by putting wool together with needles
Dubbed- when a TV show or movie is shown in a language different than its original
Genres- different categories of movies such as action, sci-fi or horror
Black Comedy-a type of humor that makes serious topics or themes funny
Thriller- a movie genre that is very exciting, usually involving a twist in the plot, such
as spy or crime movies
‘Feel-good’- causing a feeling of happiness
Courgette (UK)/Zucchini (US)- a long green summer vegetable

Listen and put the words above into the sentences below

What should people not do at the movies according to Dave and John?
What should people do?
Which movies are mentioned in the podcast and why?
Which movie genres are mentioned in the podcast?
Conversation Questions
Do you usually watch movies in the theatre or at home?
What do people do at the movies that annoy you?
What are some of your favorite/least favorite movies?
If you could make a movie, what would it be about and what genre would it be?