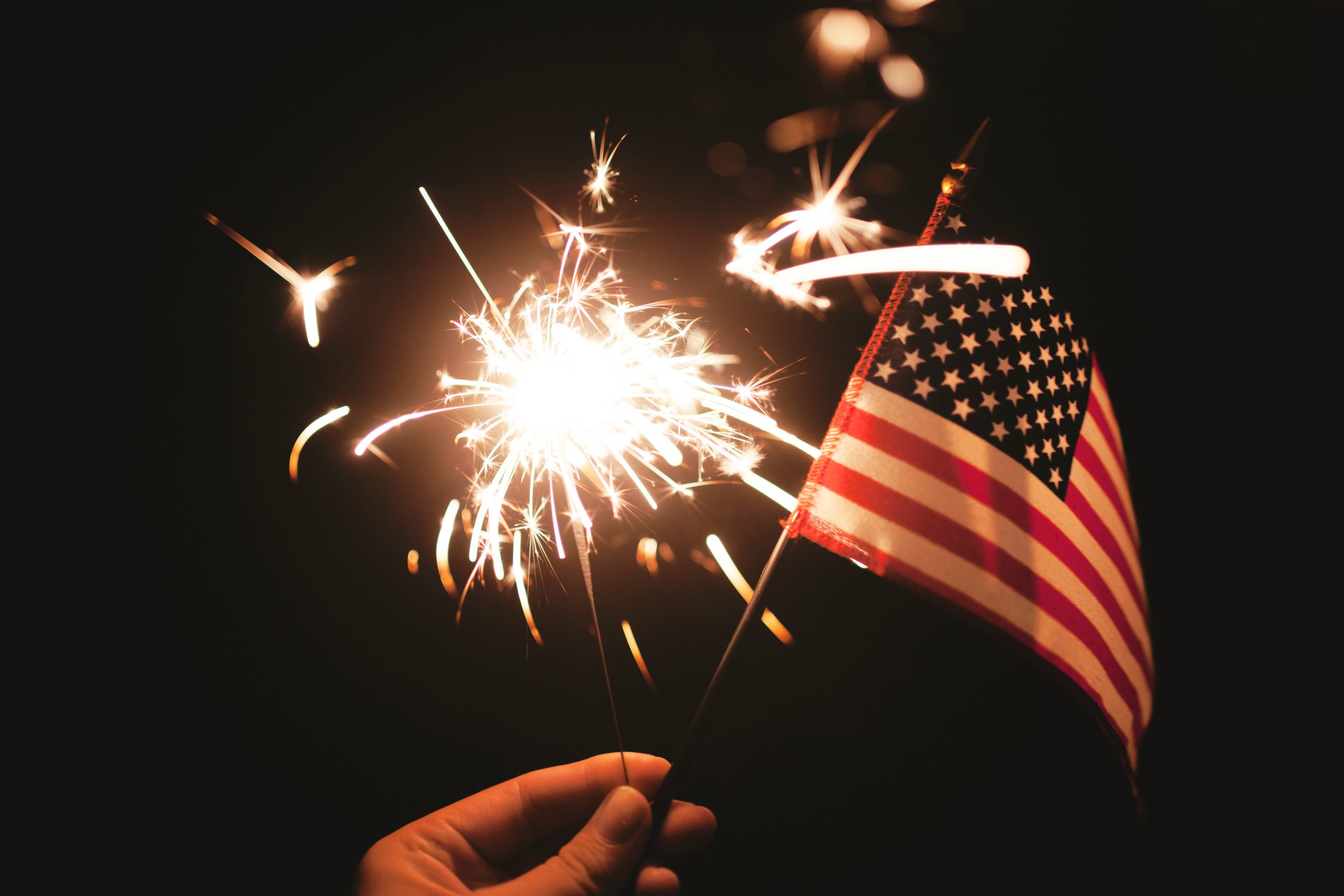 federal district – an area that doesn’t belong to a state
uniform – all the same
shrimp – a seafood, small pink animals with legs and antenna
cracking up – laughing a lot
hygienic – very clean, with no germs
overwhelmed – the feeling you have when something causes a strong emotional effect
in you
looked down upon – seen in a bad way, not approved of e.g. hitting dogs is looked
down upon in Europe
misconceptions – ideas that are based on false information or inaccurate stereotypes
from scratch – from nothing or from basic ingredients
income – the amount of money received from work or investments
abandoned – a previously populated place that everyone has left
naked – to have no clothes on
Use the words above to complete the sentences from the listening:
1. Sometimes walking through the streets here it’s just like ………. on a Sunday.
2. I was reading through it and I was just …………..
3. In the US it’s really kind of ……….. and people will kind of scold you if you
smoke.
4. What do you think are some of the biggest ……….. Europeans or people in
general have about the US?
5. It’s illegal to sleep ………….
6. I actually have been surprised lately to find out that the middle ……… is a lot
higher than it was 7 years ago when I left.
7. American culture is ……….. in a lot of ways across the US.
8. But seafood and ………… and all that, I tried all of that for the first time in Spain.
9. We’re very overly ……… I think in our bathrooms.
10. I was really …………. by the lack of diversity.
11. Especially because here you’re cooking …………. and use a lot of vegetables.
12. It is a constitutional federal republic made up of 50 states, a ……. also known as
Washington DC, 5 major self-governing territories such as Puerto Rico and
several other possessions which include some islands in the Pacific Ocean.

How many people live in the USA?
What shocked them about Spain?
What do they miss most about the US?
What are some on the strange laws they talk about?

Which state would you like to visit?
Are there any more stereotypes related to Americans?
What would you miss most about your country if you moved abroad?