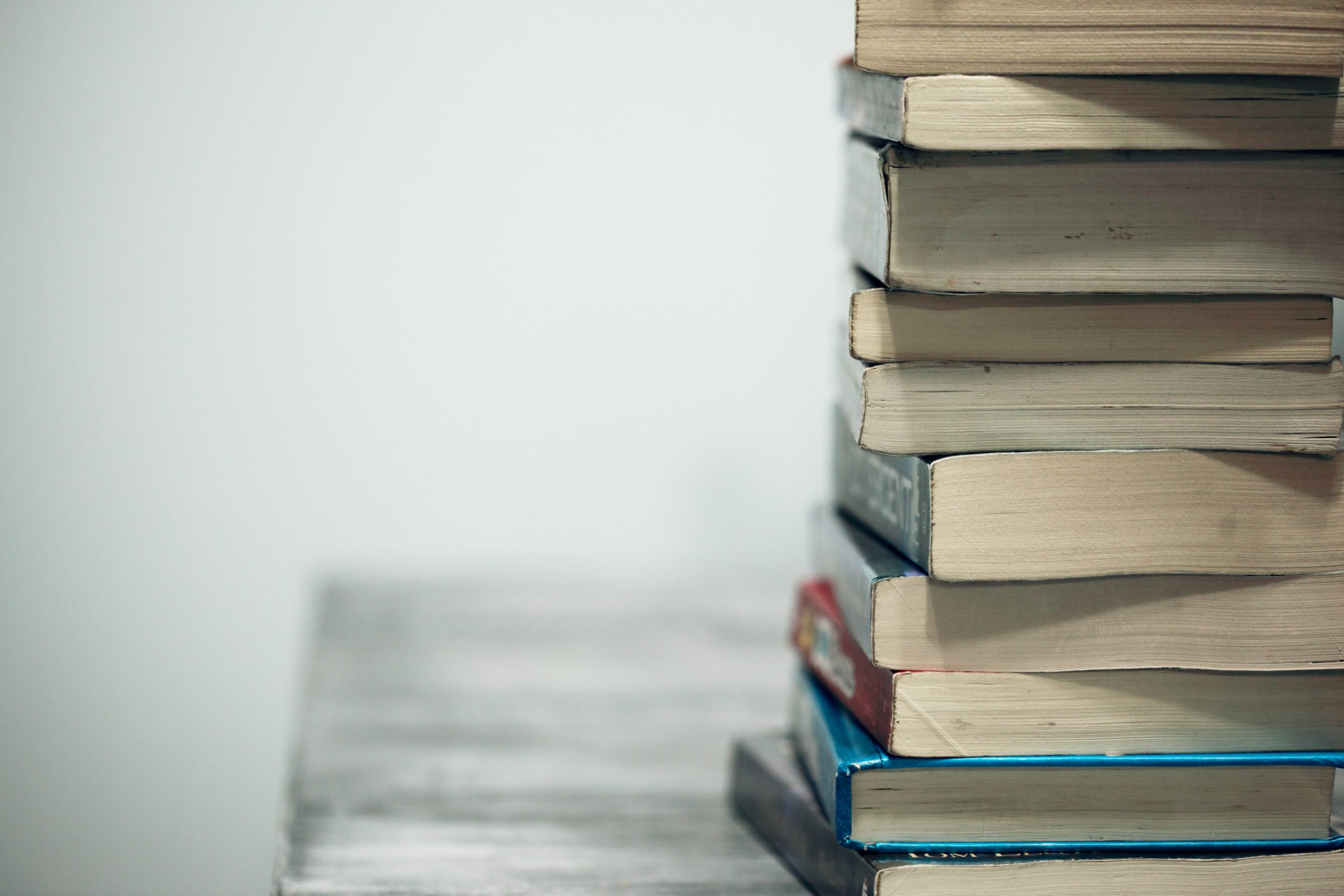 There are many options when we want to talk about the future, but most of the times, two of them might be correct.

Negative: Subject + Not be going to + Main Verb (infinitive)

Use: For plans and intentions

“Be” is here the Auxiliary Verb, and has to be conjugated, as in all other continuous (or progressive) tenses

Contractions: Auxiliary Verb to be negative (you aren’t, he isn’t, she isn’t, it isn’t, we aren’t, they aren’t)

Use: For plans and arrangements you know (definite plans)

Examples: I’m having a meal tomorrow with some friends. We’re meeting next week.

What are you doing at the weekend? At the weekend I’m going to a concert. I am meeting some friends for a lunch. I’m cooking curry for lunch.

Use: for timetables and schedules

Examples: The bus leaves at 10 o’clock. The concert starts at 1 o’clock.

Predictions: Will and Going to

Negative: Subject + Will Not + Main Verb

Use: general predictions for the future

Examples: Robots will be teaching classes in all schools by 2050. I’ll never find the perfect woman. There will be a Third World War.

Use: for predictions based on present evidence

Examples: Look at that black cloud.  I think it’s going to rain. I feel bad.  I think I’m going to be sick.

We can use other words to talk about possibilities in the future such as MAY, MIGHT, LIKELY (probable), UNLIKELY (not probable).

Examples: A lot of Spanish cities might have to build better sea defences in the next hundred years. Manhattan might disappear in the next 50 years.

Will for things that you decide in the moment, based on new information

Steven’s in hospital, he’s broken both his legs. Oh, no… I’ll go and visit him.

I’m hungry… I’ll make you something to eat.

Your phone is ringing… I’ll ignore it.

Past Simple and Continuous